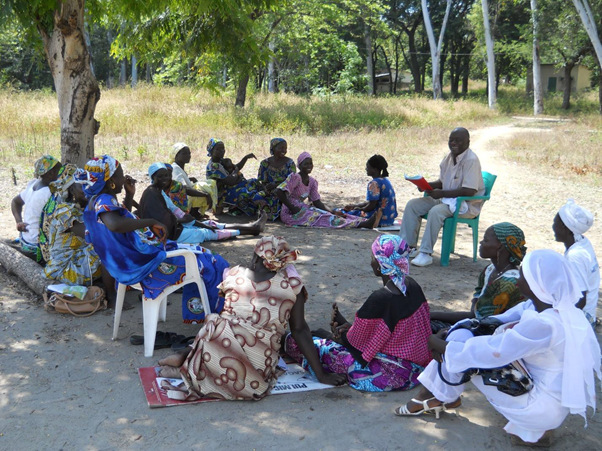 Objective: To transform community radio broadcasting into an effective instrument for the popularization of democratic values and practices in rural Cameroon.

The Candidate, a radio play that highlights the temerity of a young woman who on graduation from university confronts hostile traditional culture leaders determined to check her out of politics because she is a woman, and young. She breaks the resistance and shoots her way to the position of mayor in her constituency by winning hotly-contested municipal elections. It was broadcast on 70 radio stations weeks before the 2014 local council and parliamentary elections in Cameroon. The message in the story fired the political ambitions of women in several localities across the country: